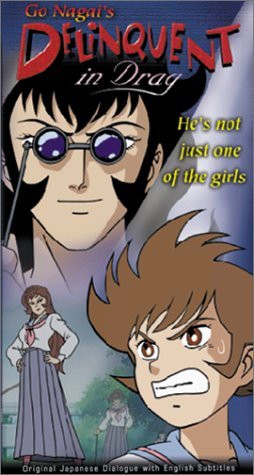 Delinquent in Drag is a Japanese manga created by Go Nagai in 1974 (the original Completely Different Title is Oira Sukeban, "I'm a Sukeban

As Suke Ban is a rebellious boy, this situation creates several comedic troubles.

Tropes featured in the manga and anime: