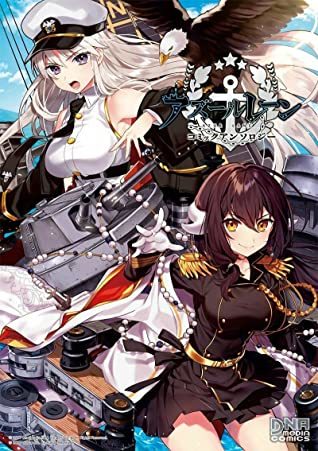 These are their stories.
Advertisement:

Ever wonder what our favorite Kansen are doing when they aren't busy saving the world? Well, your questions are answered here.

Because each chapter is written by a different author, consider each chapter a separate continuity of sorts; when adding tropes, do reference the specific volume and chapter. Also, given the nature of this spinoff, tropes listed here should not be listed on the game's main page or subpages barring supporting in-game context.

The manga contains the following tropes: