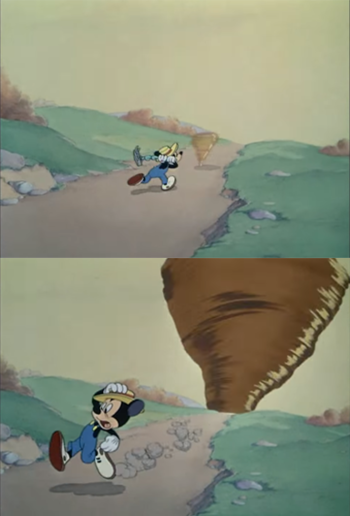 Just goes to show that you just never know who or what has someone bigger looking out for them.