Wish Upon a Shooting Star 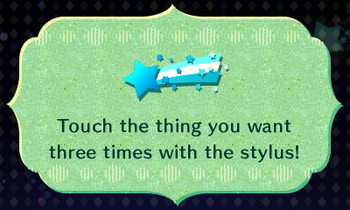 Your wish is its command.
When you wish upon a star
Makes no difference who you are
Anything your heart desires
Will come to you
— Jiminy Cricket, Pinocchio
Advertisement:

Wishing upon seeing a shooting star shooting through the night sky is an old and common custom. Ancient civilizations thought those were the spirits of the departed and that these could bring your wishes to the heavens, so they could be granted. Nowadays, knowledge of the true nature of these falling "stars" as meteorites that, instead of going into the heavens, are falling straight towards the Earth, did absolutely nothing to deter this tradition's popularity, and it remains quite common to hear about wishing for something when a shooting star is seen.

As such, this trope is rather common in fiction, and one of the most recurring ways for characters to Make a Wish along with the Wishing Wells and the Genie in a Bottle.

When meteors appear in the sky at night, your character can make wishes on them.

When meteors appear in the sky at night, your character can make wishes on them.