This is a list of the TV anime series that aired between January and March of 2013, along with their Laconic descriptions. 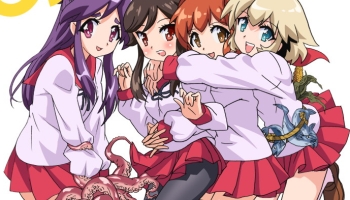 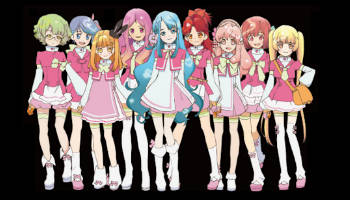 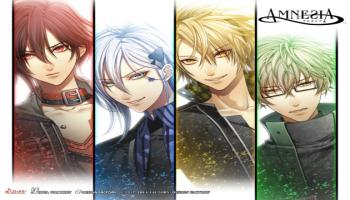 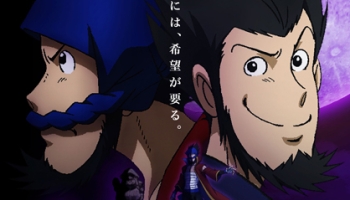 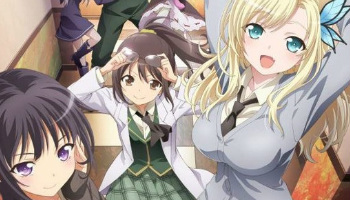 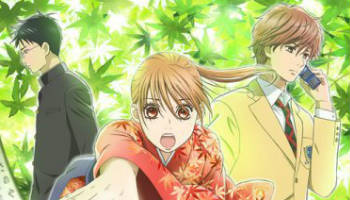 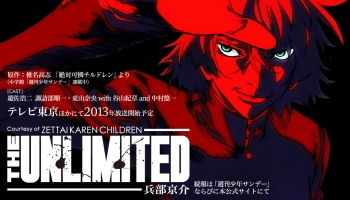 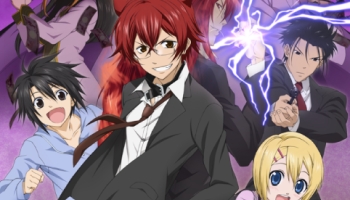 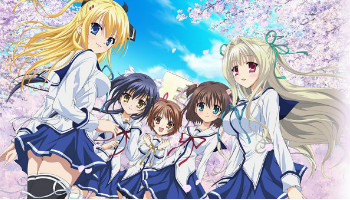 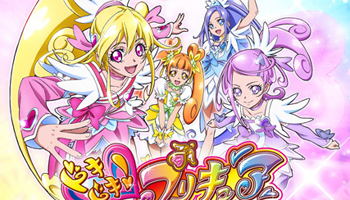 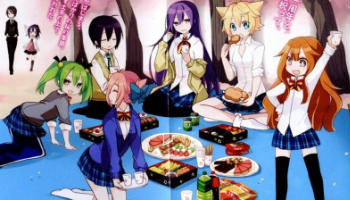 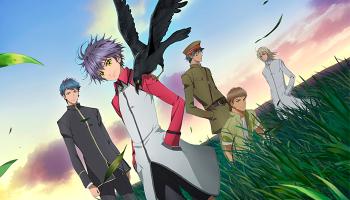 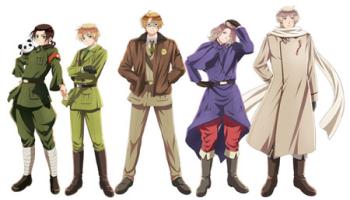 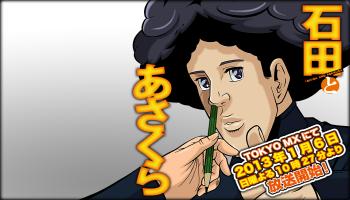 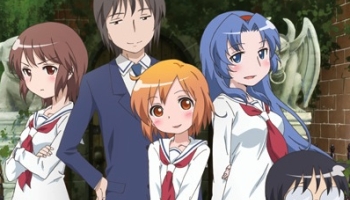 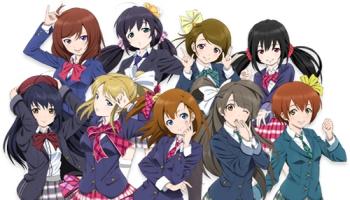 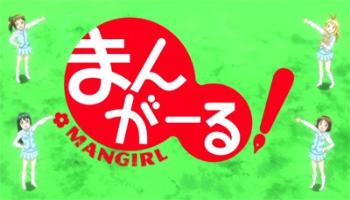 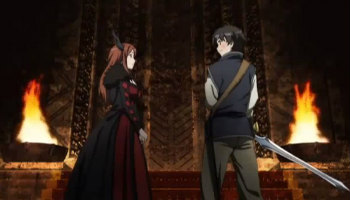 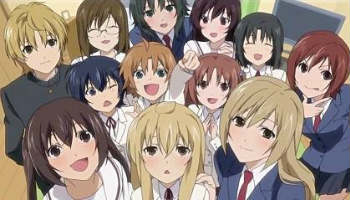 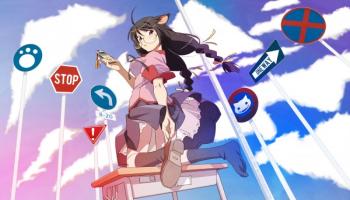 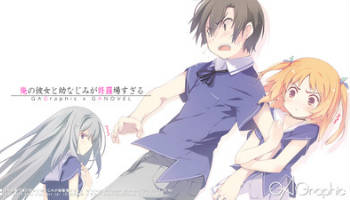 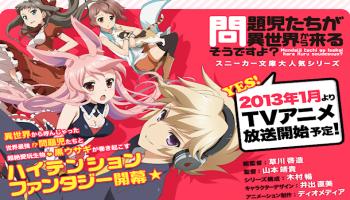 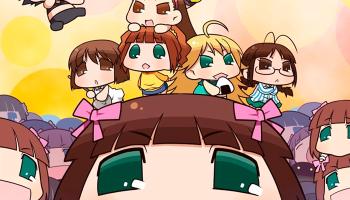 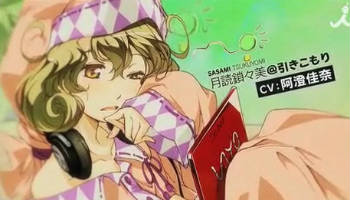 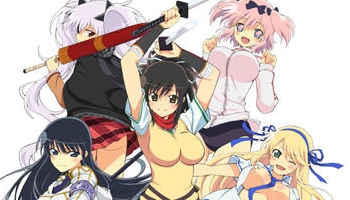 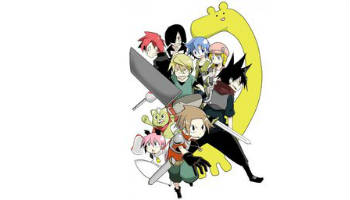 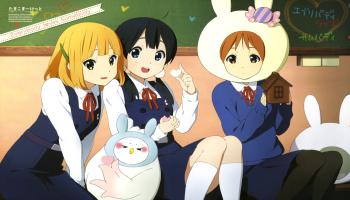 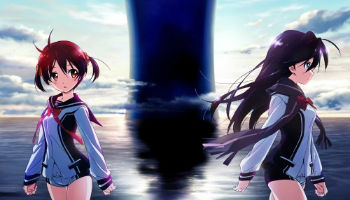 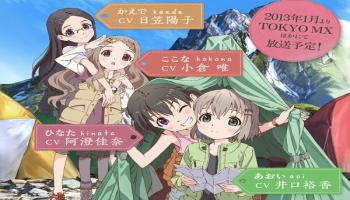