Vulgar Humor
aka: Refuge In Vulgarity 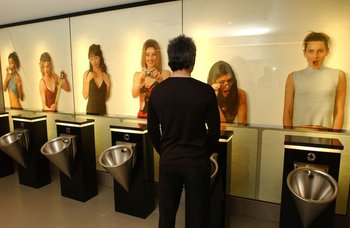