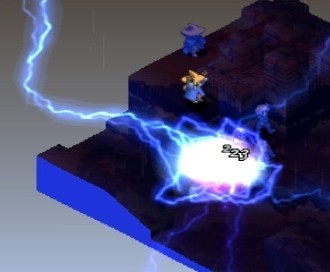 You bring down the thunder!
Advertisement:

Tropes about electricity, lightning, and thunder.

Named for a lyric in "Bohemian Rhapsody" by Queen.