These Tropes Have Been Promoted 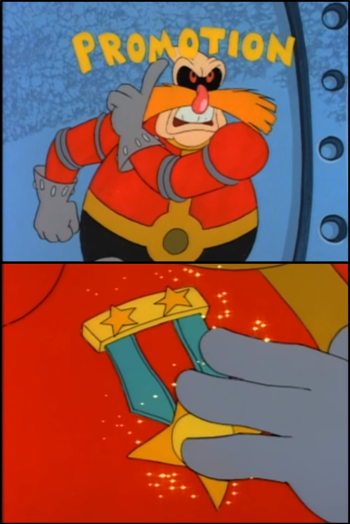 Tropes about characters getting rank increases.