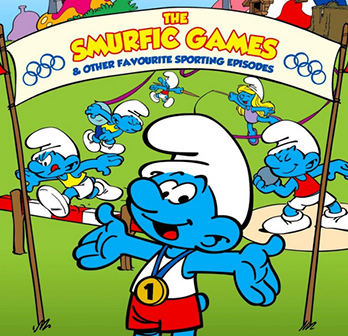 Hal: Well I heard that there's going to be a competition for villains... and there'll be a cash prize we could use to get a new TV.
Jeff: But didn't we establish that we are not good villains at all?
Hal: Yeah but that's not to say that we're worse than anyone else.
Jeff: Hey that works for me! Now for a long and arduous three month training montage!
— Bowser's Kingdom, episode 7
Advertisement: