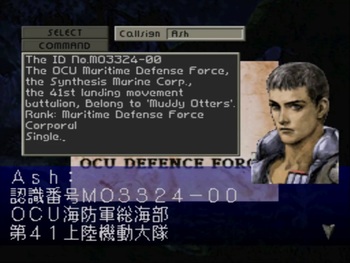 Soldiers in a large army may feel rather unimportant being identified as a member of the 103rd Orbital Magic Fighter Group or the 486th Combined Rapid Assault Platoon or whatever. To make themselves feel more distinct, they or their commanders come up with a more colorful nickname for The Squad. This might just remain a private joke, or it may eventually come into use among the higher-ups. In some cases, the name may be officially attached to the squad.

This has been Truth in Television since at least the days of the The Roman Empire.