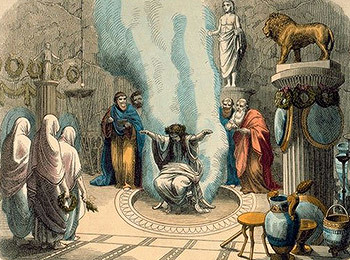 When a seer is really powerful, they are The Omniscient or an Omniscient Hero. However, it might turn out that they are Not So Omniscient After All.