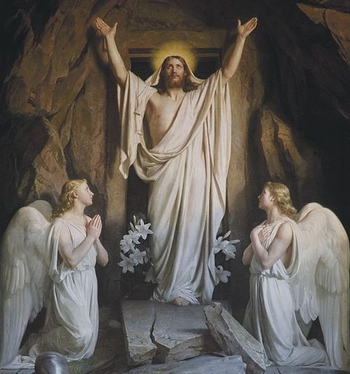 In real life, death is permanent (maybe). Since fiction often fulfills the impossible, returning from death is just another aspect of this.

This is an index of all the ways characters can come back from the dead.

Saved by the Fans is a meta-version.