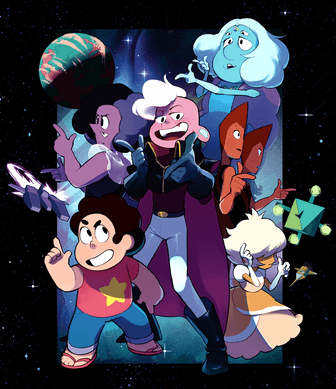 "Bingo, bongo!"
"Wait, wait. You ARE a rag-tag group of adventurers with unclear goals and good hearts, right? ...yeah, you people are my LARGEST threat."
— Galgarion, RPG World
Advertisement:

Heavily overlaps with Criminal Found Family. Compare and contrast Carnival of Killers for the villainous equivalent.

In "Fantastic Beasts: The Secrets of Dumbledore," Theseus Scamander comments drily on the team that Dumbledore has assembled to take down the insanely powerful dark wizard Grindelwald, noting that it contains among others a magizoologist and a muggle baker with a fake wand. "Who wouldn't like our chances?" he quips.

In "Fantastic Beasts: The Secrets of Dumbledore," Theseus Scamander comments drily on the team that Dumbledore has assembled to take down the insanely powerful dark wizard Grindelwald, noting that it contains among others a magizoologist and a muggle baker with a fake wand. "Who wouldn't like our chances?" he quips.