Pinocchio Syndrome
aka: To Become Human 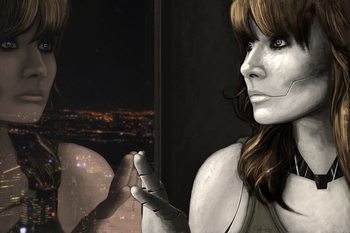