Phallic Weapon
aka: Weapon As Penis 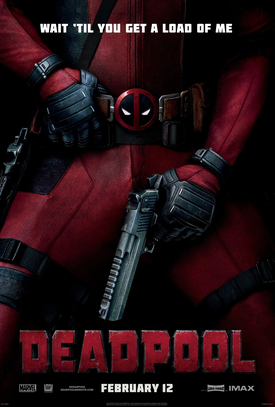 "This is my pistol, this is my gun.
One is for fighting, one is for fun."
"No, she's absolutely right," said Zeb, patting the enormous pistol at his hip. "This is a penis substitute. After all, if I could kill at a range of thirty meters with my penis, I wouldn't need to carry this thing around, now would I?"
— The Number of the Beast by Robert A. Heinlein
Advertisement:

After all, most of them are vaguely phallic (any object longer than it is wide = phallic), they penetrate human flesh, and killing people is a sign of virility. In the case of guns, they even "ejaculate" bullets, while swords tend to have a suggestive shape, guard positions where the hilt is held crotch height, and thrusting attacks. Even better if they are combined (bayonets on guns are the simplest applications of this, as well as any syringe-like weapon) or carried inside a man's pants.

For when a penis is truly weaponized, see Rape, Pillage, and Burn.

Alternative Title(s): Suck My Gun, Weapon As Penis, Gun In My Pocket