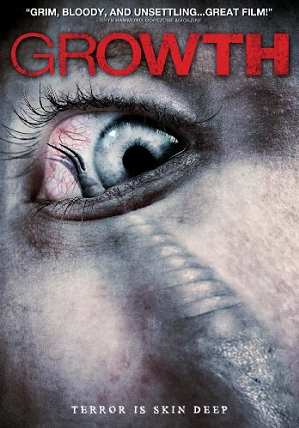 Parasites are organisms which depend on feeding off living hosts for their survival. For sapient creatures such as humans, this is an inherently horrific concept as it violates all our ideas about bodily autonomy and how we interact with other creatures. While "normal" predation is at least intelligible to a species of former hunter-gatherers, parasitism seems to us both pestilential and insidious, not an acceptable part of the circle of life but some abberant perversion of nature.

In fiction, this often takes on far more extreme forms, being infected by parasites the size of your fist, ones that take over all of your motor functions, or horribly mutate your body. It may be the offspring of some other lifeform implanted into you against your will, based off the similar behavior of parasitic wasps. Sometimes they will get inside your body through Orifice Invasion, otherwise they'll just burrow into your skin. In some cases the parasite might even be both intelligent and malevolent.