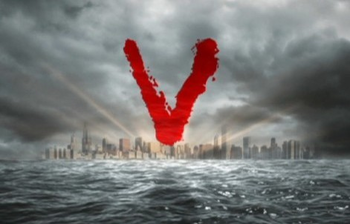 Falcon Pain: Every ad I've gotten today has been for V. Perhaps our ad banners are just the beginning...
The Advertisement Server: NO, IT'S JUST THAT MY SEQUENCING ALGORITHMS ARE MALFUNCTIONING. YOU SHOULD BE GETTING THE FULL BACKLOG OF ADS FOR W QUITE SOON.
G-Mon: And where were all the ads for N?
The Advertisement Server: DON'T YOU REMEMBER? THEY CAME AFTER ALL THOSE ONES FOR M.