Names to Run Away From Really Fast 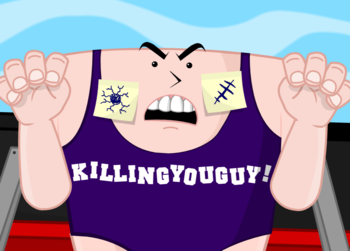