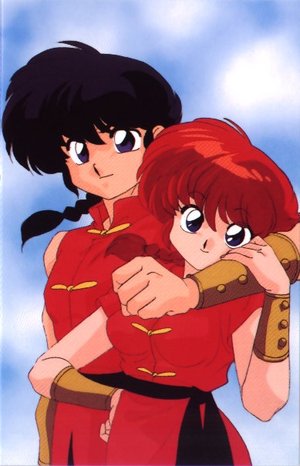 In the event of a Gender Bender, Gender Flip, or just a Distaff Counterpart, it is common for the woman to have light hair and fair skin, even if the man had dark hair and skin.

This is somewhat Truth in Television, as women have fairer skin than men

on average. This is because a woman will need to provide enough calcium for herself and a baby both during pregnancy and while nursing. Lighter skin absorbs more sunlight, which allows vitamin D to be synthesized, and this is necessary to absorb enough calcium from food.

Can sometimes be the consequence of the fact that, due to colorism

, the woman is considered sexier with light skin.

Older Than Dirt, because ancient Egyptian and Minoan artists

◊ drew men with dark skin and women with light skin to distinguish the two.

This can also coincide with the woman having a "lighter" alignment, as in more feminine, less aggressive and gentler than the male version; however this trope just refers to skin and hair pigment. See also Gendered Outfit. For animal and nonhuman examples, see Pale Females, Dark Males.