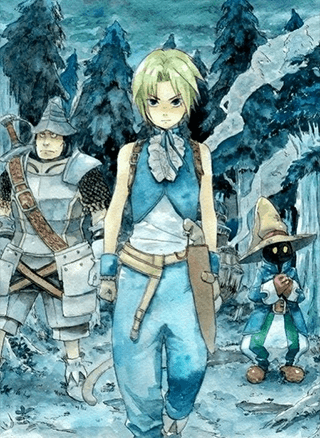 Not to be confused with Knights and Knaves. See also Noble Male, Roguish Male.