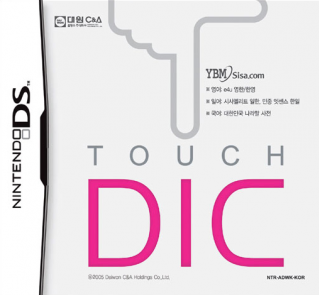 It's short for "Touch Dictionary".
Advertisement:

The titles of these tropes seem like they belong in Nudity Tropes or Sex Tropes, but they aren't (no, Rule 34 doesn't make them so, now Get Your Mind Out of the Gutter already).