In-Series Nickname
aka: In Universe Nickname 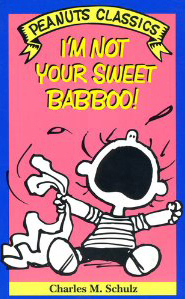