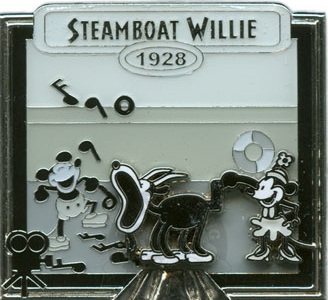 The iSophagus is any instance where, by swallowing a musical device or instrument, the swallower no longer speaks but emits music. Sometimes the person who swallows said item can magically control what is coming out of his/her mouth. Barring that solution, the person must inflict bodily harm to him/herself to "change the channel." Oddly enough, all that is required to make no noise is to shut his/her mouth. It stays in the person until it is expelled by either a cough, hiccup, belch, sneeze, or pretty much anything except going out the back door. Otherwise it's simply forgotten about.

Additionally, a character may receive radio transmissions on his or her dental fillings, often citing that the vibrations from the sound wave vibrate the skull and ear drum. However, this is based on the misconception that radio waves, a form of light, work in any way whatsoever like sound waves. They don't. It also only picks up one frequency, effectively giving the afflicted the ability to listen to one perfectly tuned radio station. Again, this is often brought on by some grievous injury to start or stop it, and to change the frequency.

Sister trope to The Croc Is Ticking.

Swallowing a clarinet causes Squidward to sound like one.

Swallowing a clarinet causes Squidward to sound like one.