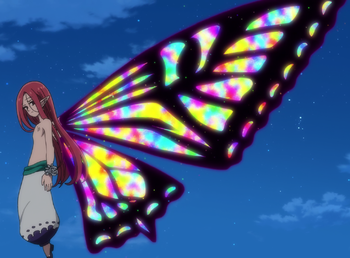 Tropes about fairies, elves, leprechauns, and their ilk.