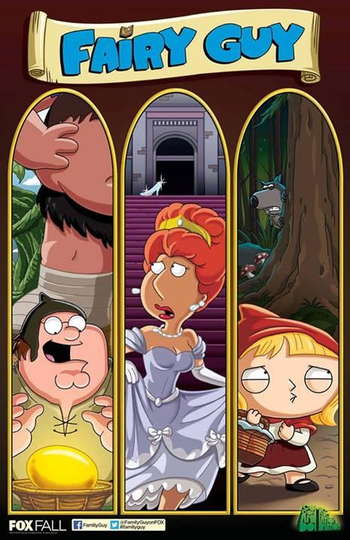 ♫ It seems today that all you see, is missing crystal slippers and wolves behind trees... ♫
Once upon a time, there was this troper who decided to come up with an idea for a brand new trope. This is essentially a trope where different fairy tales are often retold, often in in new or hilarious ways. The most common fairy tales that are told are Little Red Riding Hood, Jack and the Beanstalk, The Three Little Pigs, Cinderella, etc.
Advertisement:

If a fairy tale is often derailed and ends significantly different than how they originally end, then this is a Fractured Fairy Tale. If multiple fairy tales feature in the same story, it's Fairy Tale Free-for-All.

Related to Paranormal Episode and Off to See the Wizard

Has nothing to do with Fairy Tail episodes.