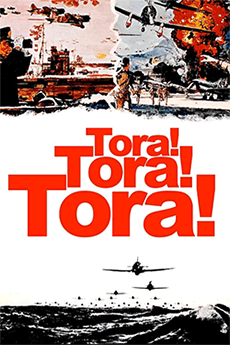 Shout! Shout! Let it all out!
"The exclamation point in the title scares me. Y'know, it's not just Freud, it's Freud!"
— Phoebe, Friends
Advertisement:

Excited Show Title! It's a title ending with one or more exclamation points! Some comedy movies show they're comedies by having an excited title! Lots of musicals have excited titles! Often just the exclaimed first name of the lead character! So many, that it's become a Discredited Trope! Especially when exclamation points are stacked!!!!

Slightly less grating when the title is an actual exclamation, like "Help!"