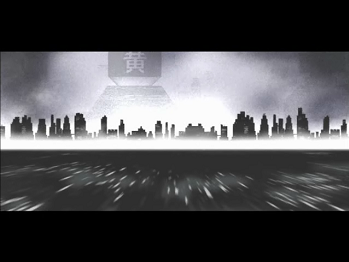 The opening shot that takes the form of a forward travelling on the sea, with the camera slowly rising to give a view of the shore.