Do Not Do This Cool Thing
aka: TRUFFAUTWASRIGHT 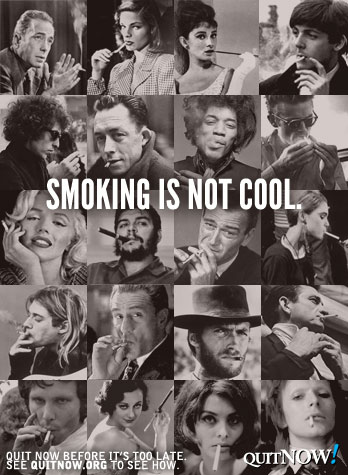 A Sub-Trope of Broken Aesop. Sometimes the result of an Accidental Aesop or an Alternate Aesop Interpretation or Poe's Law. Can overlap with Clueless Aesop. A poorly done Anti-Escapism Aesop can also cause this to happen as well.

See also Evil Is Cool, Evil Is Sexy, Forbidden Fruit, The Pirates Who Don't Do Anything, Damn, It Feels Good to Be a Gangster!, "Rise and Fall" Gangster Arc, Streisand Effect, and Television Is Trying to Kill Us.

Alternative Title(s): Truffaut Was Right, Dont Do This Cool Thing