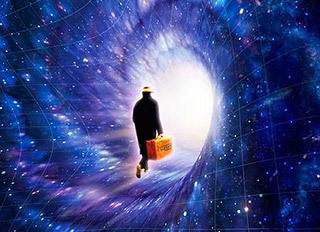 Adios
"Gozer, the Gozerian? Good evening! As a duly designated representative of the city, county, and state of New York, I order you to cease any and all supernatural activity and return forthwith to your place of origin, or to the nearest convenient parallel dimension."
— Ray Stantz, Ghostbusters (1984)
Advertisement: