Developers' Foresight
aka: The Dev Team Thinks Of Everything 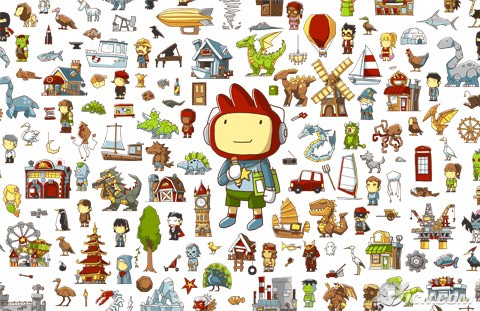 Write anything.
"At first, Stanley assumed he'd broken the map, until he heard this narration and realized it was part of the game's design all along."
— The Narrator, The Stanley Parable