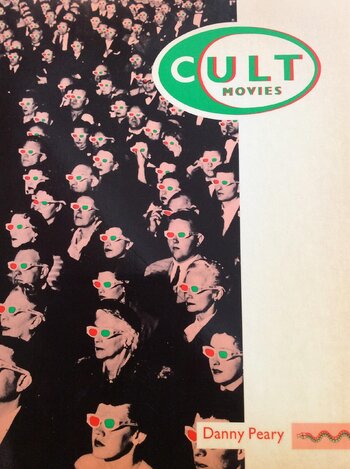 A Cult Classic in its own right.
Advertisement:

Danny Peary (born August 8, 1949) is a renowned American film critic, who published three influential books about "Cult Movies" in the early 1980s. Each book provides analytical essays about the plot and themes of all the films listed.

Peary's books did a lot to attract attention to cult movies in the mainstream media and are often used as a reference guide. He established the definition of a cult movie as one "that polarized audiences on its release and is only popular with a small number of enthusiasts, who spread information about it by word-of-mouth." Many of the films he elevated to cult movie status have been Vindicated by History or Vindicated by Cable, and are now regarded as bona fide Cult Classics. His list is very versatile and spans from the silent era to the midnight movie classics of the 1970s and early '80s.

Sadly, Peary hasn't released any newer editions since, bringing the total amount of movies covered in his series to a mere 200. He has explained that, for him, the disappearance of the midnight movie phenomenon in the late '80s was the main reason. The AV Club had tried to continue the search for new cult movies with Scott Tobias' column The New Cult Canon which ran from 2008 to 2013. 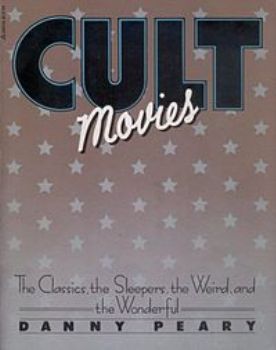 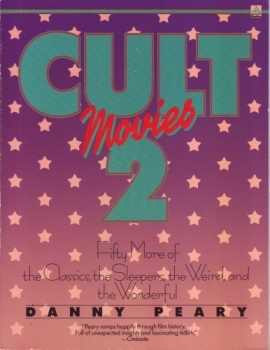 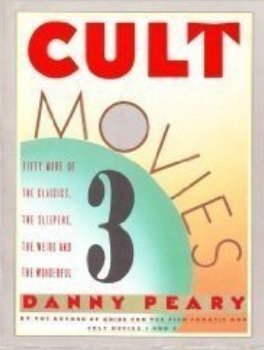