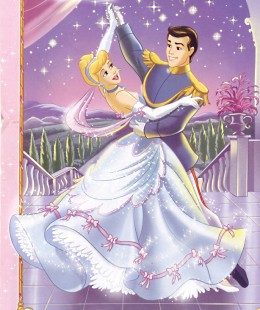 "As those move easiest who have learned to dance."
— Alexander Pope
Advertisement: