Cute and Psycho
aka: Cute Psycho 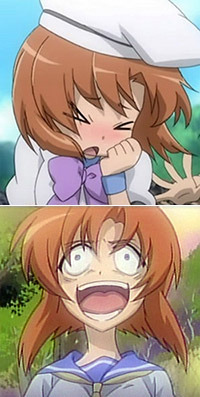