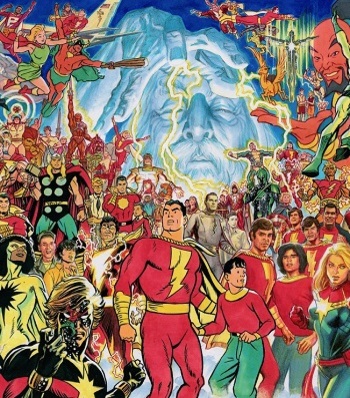 "Captain Marvel" is a name that can refer to multiple characters and/or pieces of media:

See those characters' and works' individual pages for further details.

If a direct link led you here, please change it to point to the correct character or work.