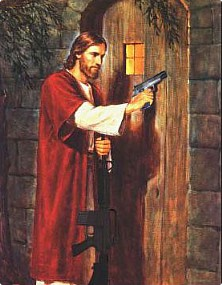 The readers will never see this coming!
Kaguya: We've got a problem, Eirin. There are no more plot ideas for this manga.
Eirin: Not to worry, Your Highness. Just have the characters say any old thing, then in the last panel, show the Scarlet Devil Mansion or the Hakurei Shrine's offertory box exploding, and you've got yourself a Touhou manga.
Kaguya: I knew you could do it, Eirin...
[Scarlet Devil Mansion blows up. Hakurei Shrine's offertory box blows up. Sakuya's breast pads blow up.]
— Bomber Grape's Touhou Project: "Punch Line"