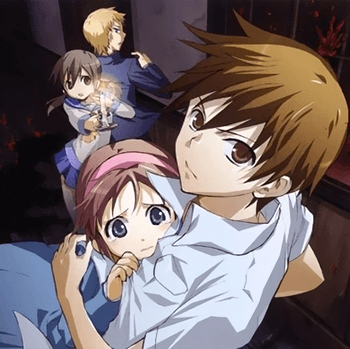 If you made her cry, start running.
"Big brothers... you know why they're born first? To protect the little ones that come after them!"
— Ichigo Kurosaki, Bleach
Advertisement:

Doing it for the brother

Daoud is pissed that the suspect in the case got his brother involved.

Doing it for the brother

Daoud is pissed that the suspect in the case got his brother involved.