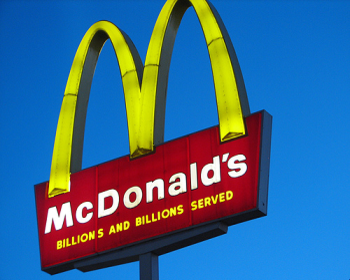 One of The Oldest Tricks in the Book: Everybody is doing it. You should do it too.

In other words, everybody is buying our product, so you should buy it too. Sometimes uses statistics to back up the claim with numbers. A form of Appeal to Popularity.

If a commercial tells you, "No wonder six million customers purchased our product last year," they're resorting to the Band Wagon Technique. Same for ads that boast of their product being "number 1"; if such ads appear during sports events, expect the appearance of foam fingers to make the point.

Often requires a little Lies, Damned Lies, and Statistics to pull off. The polar opposite of The Man Is Sticking It to the Man.