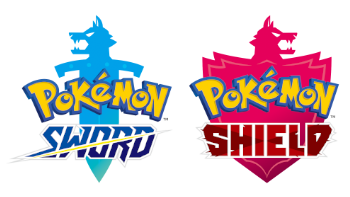 "The goat's level 1 super is Cannonball, continuing the endearing trend of naming her attacks after weapons she doesn't have."
—Oleander on Shanty, Them's Fightin' Herds
Advertisement:

Authors like to use themes to create a sense of unity or cohesiveness within their work. Some extend themes to the names of the characters, often beyond the similarities that would be expected for characters from the same culture or who all speak the same language. One variation is to name a set of characters or groups after weapons or armor. This almost invariably has martial meanings. Characters with such names are likely to be fighters of some sort. If the named characters are antagonists, expect Names to Run Away from Really Fast.

Has nothing to do with the Theme Naming of actual weapons.