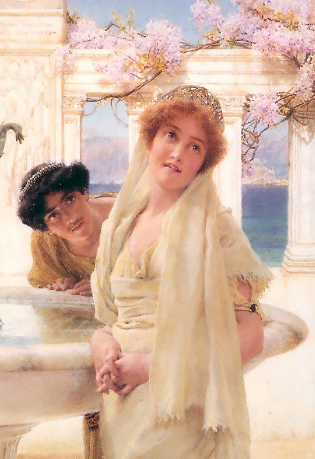 If I told you once, I've told you a thousand times, I do not want to hear how switching my car insurance will save me money!

An index that has to deal with anyone or anything that is remotely annoying in any form and any way.

Compare: Scrappy Index and That One Index