A Mountain of Tropes 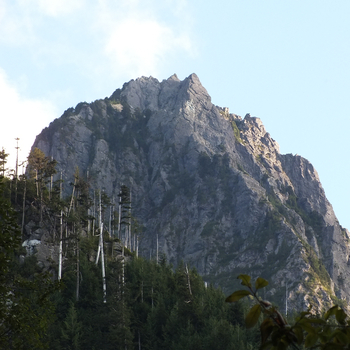 in Washington state, US
Advertisement:

An index for all things mountainous, the peaks themselves, those found on them, and what can happen on them.