"The magazine isn't even about Aikido!"
— Toma 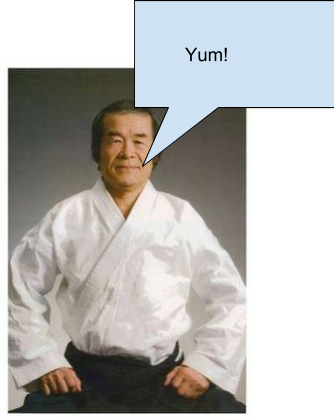 Aikido Magazine is a magazine for an Aikido Class in New Jerseynote  But don't hold it against us!. The Magazine includes comic strips, puzzles, and sometimes actual articles. The Magazine first was published in 2017 by the creators of Maximum V.

The magazine has a couple of recurring columns, such as O2 note the humor page and Whovian Page note the Doctor Who page.

Etin! Put down those tropes!