TF2 started with nine mercenaries, each with his own distinct personality. Because they live inside a frantic multiplayer shooter, though, the only facets of those personalities people got to see were the screaming, shooting, and being-on-fire parts. Enter the Meet the Team shorts, showcasing the mercs in their off-hours—arguing with their parents, barking orders at their head collections, or just strumming a guitar by the campfire. Also we made a movie about a sandwich.
—The TF2 Team
Advertisement:

This page is for the official Valve-made Team Fortress 2 machinima. If you are looking for fan-made machinima, head over to the FanficRecs.Team Fortress 2 Machinima page.

open/close all folders
All Meet the Team Machinima 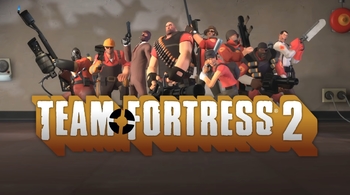 Meet them all.
Tropes that apply to all of the shorts.
Meet the Heavy 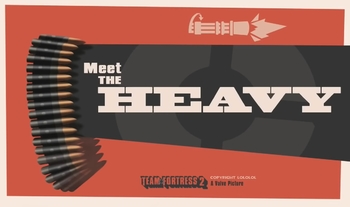 The Heavy Weapons Guy is interviewed about his minigun. 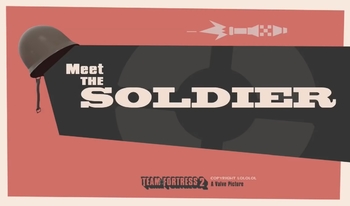 The Soldier fights the BLU team and makes his best attempt at an inspiring speech. 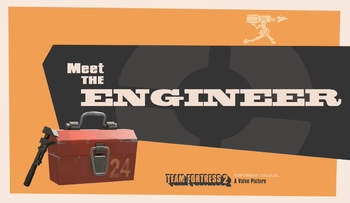 The Engineer babysits a sentry nest and explains his job. 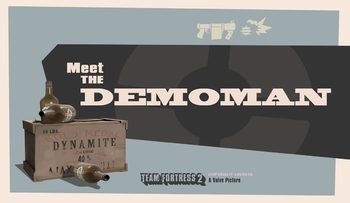 The Demoman explains what makes him a demolitions expert- and demonstrates his skills on the BLU team. 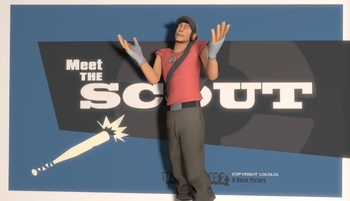 The Scout boasts about his combat prowess, but has difficulty defeating a Heavy. 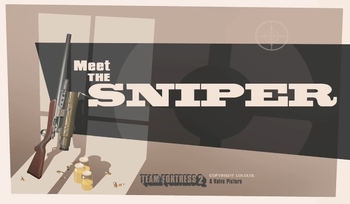 The Sniper explains the difference between a professional assassin and a crazed gunman, while doing his job as the former. 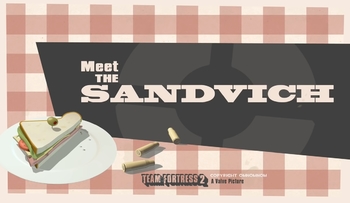 The Heavy eats a Sandvich. 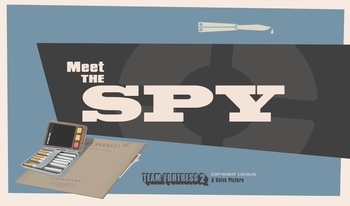 The BLU team deals with the possibility that the RED Spy might be amongst them, in disguise. 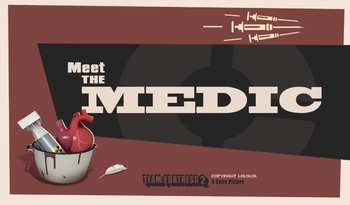 The Medic operates on Heavy in order to make him the first test subject for ÜberCharge. 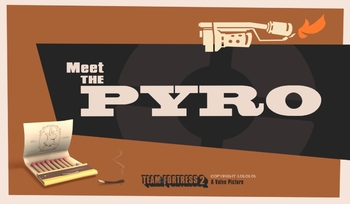 The Pyro's enemies and teammates see them as an inhuman monster. The Pyro sees things... differently. 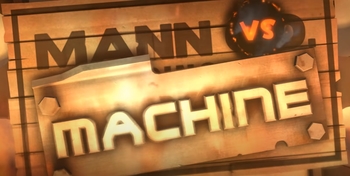 The Release trailer for Mann Vs. Machine.

Mann vs. Machine: The Sound of Medicine 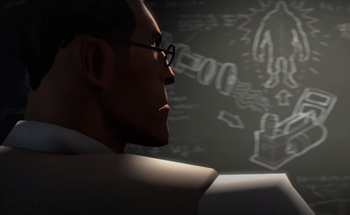 Mann vs. Machine - The Sound of Medicine

The Promotional Trailer for the "Tale of Two Cities" update. 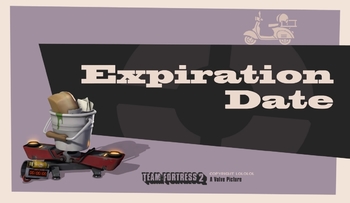 The RED Team discovers they may be filled with tumors from using their own teleporters, and thus conclude they have three days to live. 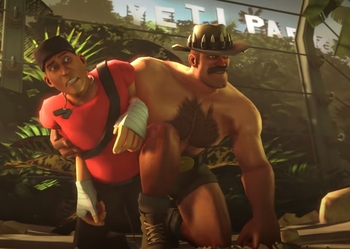 Example of:
Master of Disguise