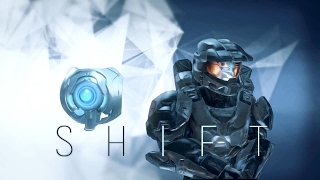 , Shift is a sci-fi drama about a ship techinican named Jonah, who is given the ability to shift through realities by an eccentric entity to prevent a terrible tragedy from taking place.

Shift and its sequel contain examples of: