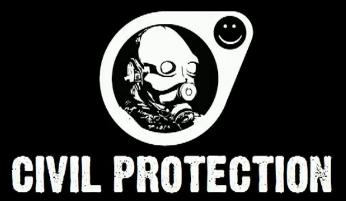 Ross Scott, the maker of Freeman's Mind, with the help of his friend Craig, created a machinima from the Half-Life 2 Universe that focuses on the life of two Civil Protection agents, Mike, who has a passion for dealing out justice, specifically the Combine brand of justice and his oddball partner, Dave, who is quite prone to reckless or weird behavior.