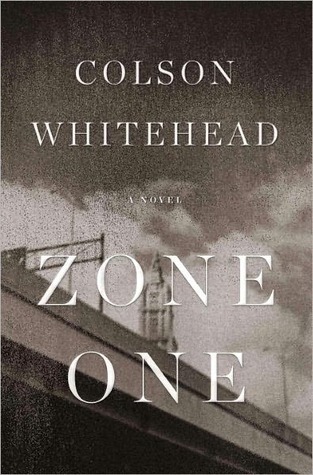 A novel by Colson Whitehead set during the Zombie Apocalypse. Humanity is trying to wipe out the remaining zombies while restarting civilization, with the impromptu government based in Buffalo. The main character, Mark Spitz, is a "sweeper" in a reclaimed section of lower Manhattan, called Zone One. His job is to clear stragglers out of buildings within the safe zone so that new tenants can eventually move in.