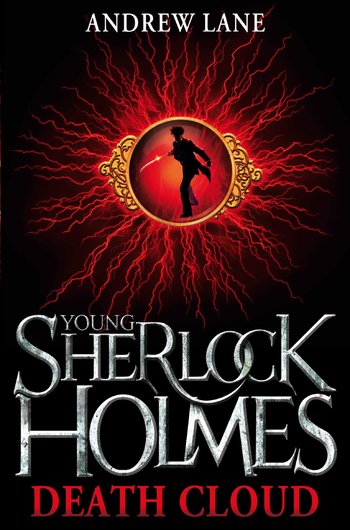 Young Sherlock Holmes is a series of young adult thriller novels by Andrew Lane featuring Arthur Conan Doyle's detective Sherlock Holmes as a teenager in the 1860s that is faced with numerous crimes and adventures throughout the series.

Based on the success of Charlie Higson's bestselling Young Bond series, the estate of Sir Arthur Conan Doyle authorised a series of books detailing the life of the teenage Sherlock Holmes.

One of Andrew Lane's key aims is to explain some of the complexities of Holmes' character, who is scientific and analytical on the one hand, and artistic and moody on the other. Two new characters introduced in this series, his two tutors, Amyus Crowe and Rufus Stone, help shed light on the formation of the two sides of his character evident in later life.

Books in the Young Sherlock Holmes series are:

Aside from both featuring a teenage Sherlock Holmes, the book series has no connection to the film of the same name.