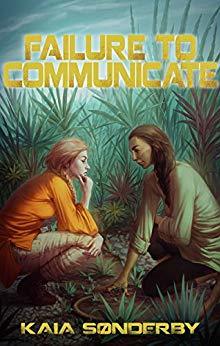 Xandri Corelel is a series of science fiction novels by Kaia Sønderby. The books follow Xandri, one of the last autistics in the universe. She works on the First Contact ship Carpathia as the head of Xeno-Liaisons, using her carefully honed social skills to bring new species into the Starsystems Alliance.

The books in the series so far: