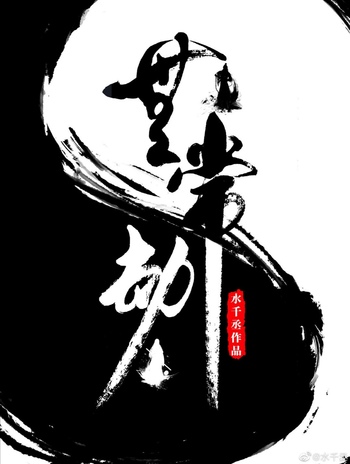 Xie Bian, Wuchang, General of the Netherworld, and disciple of the legendary Zhong Tianshi, is elegant, gentle, and easygoing. Although he enjoys his mission to collect souls and bring them back to the netherworld, he has always wished for a shidi. When Zhong Kui brings the young and talented Fan Wushe to the netherworld on a drunken whim, Xie Bian finally gets the shidi he wished for. But why does this new shidi look at Xie Bian with complicated eyes? Why does he know secret techniques that he should not?

With the grudges from their past life that only he remembers, Fan Wushe can’t help but stay close to his shixiong.

"You are mine. You will be mine after all."

The novel is completed with over 200 chapters. It has two English translations, here