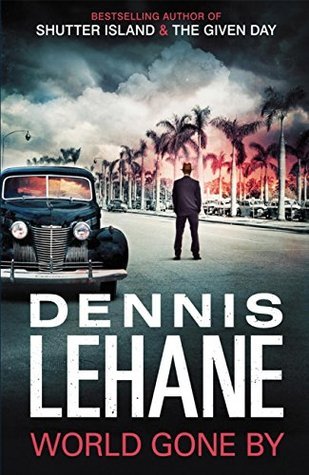 World Gone By is the third novel in Dennis Lehane 's Coughlin trilogy. In 1943, ten years after the events of Live by Night, Joe Coughlin splits his energies between running the mob's legitimate businesses in Tampa, raising his son Tomas, and conducting an affair with the mayor's wife. His best friend Dion is the boss of Ybor City but seems to be losing his grip on power, and there's trouble stirring between his subordinates and Black Ybor. And someone wants to kill Joe, and he wants to find out who.