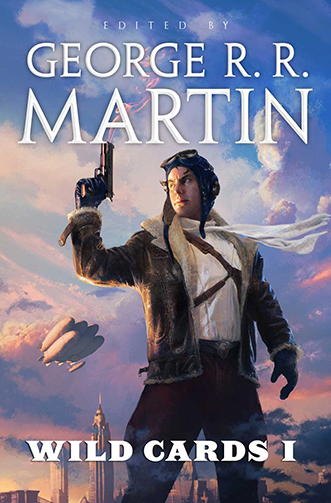 The first volume in the Wild Cards shared universe fiction series edited by George R. R. Martin. It was published in 1987 and contains several short stories establishing the Wild Cards universe, introducing the main characters, and setting up plot threads that continue to play out over the course of the rest of the series.

A revised edition was released in 2010, and included three new stories. "Captain Cathode and the Secret Ace" explores jokers and aces in Hollywood in the '50's; "Powers" puts a different spin on the Cold War and the U-2 spy plane controversy; and "Ghost Girl Takes Manhattan" is an "introduction" to Wraith as she discovers the extent of her ability in one wild night.